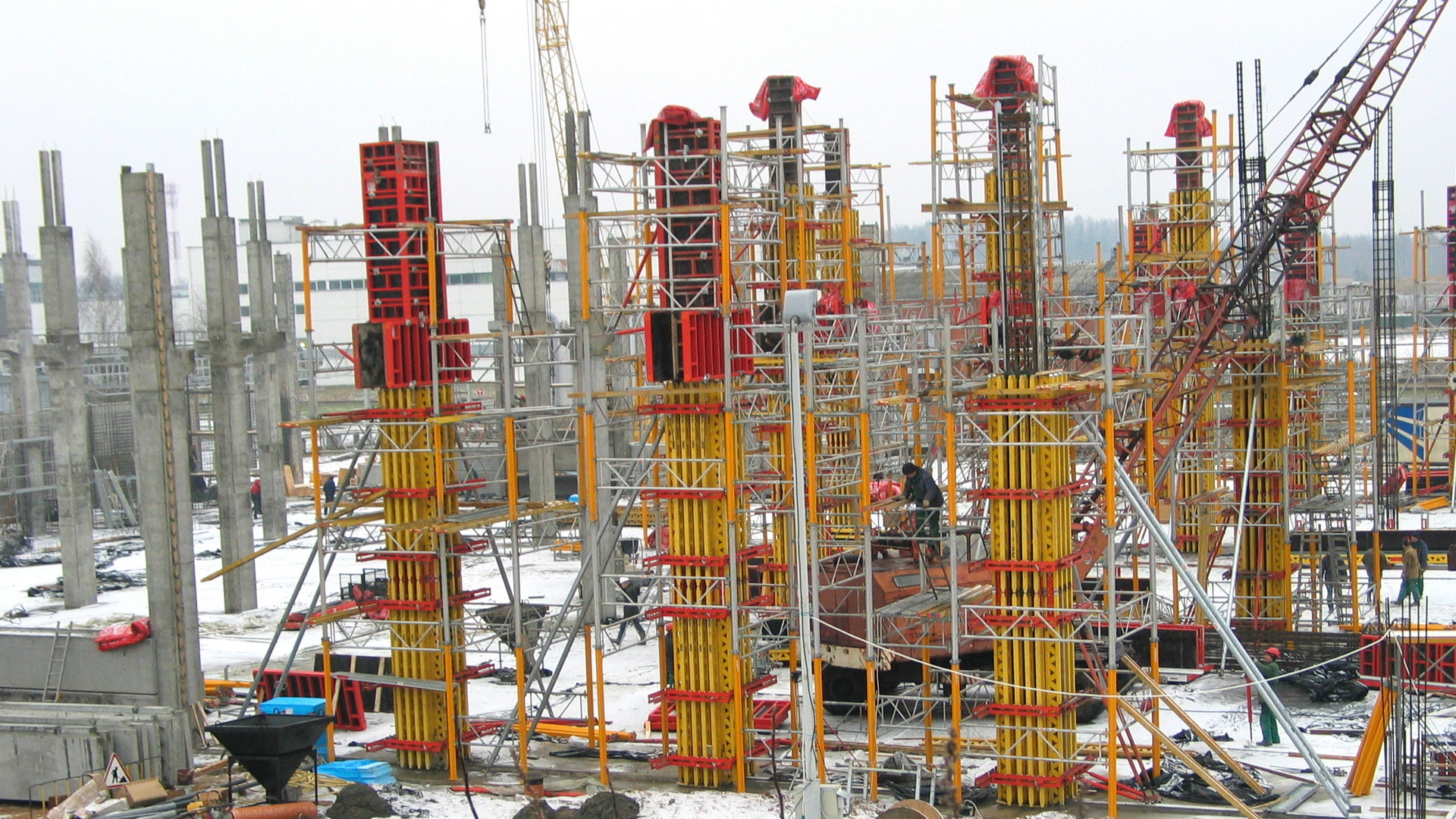 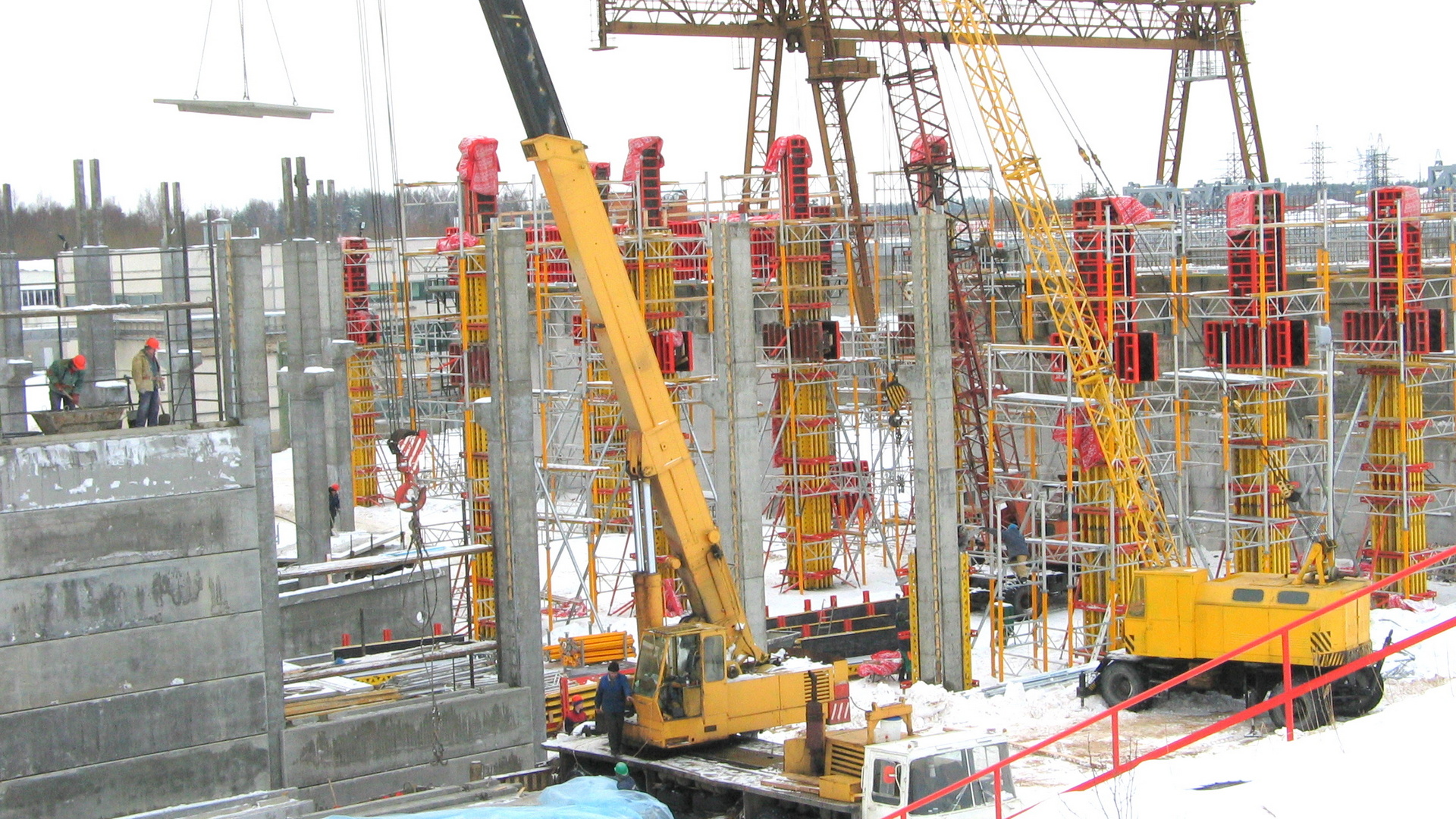 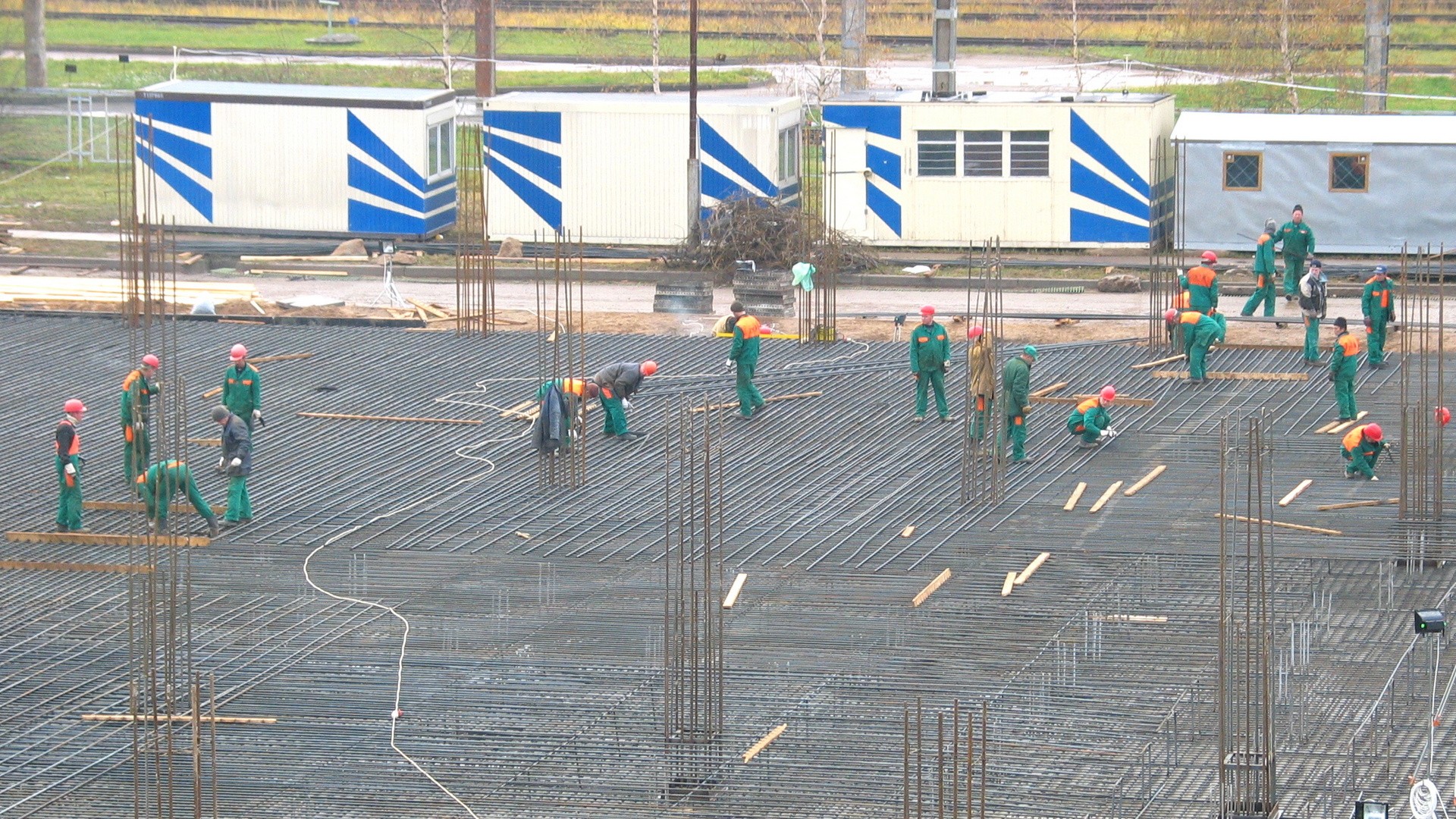 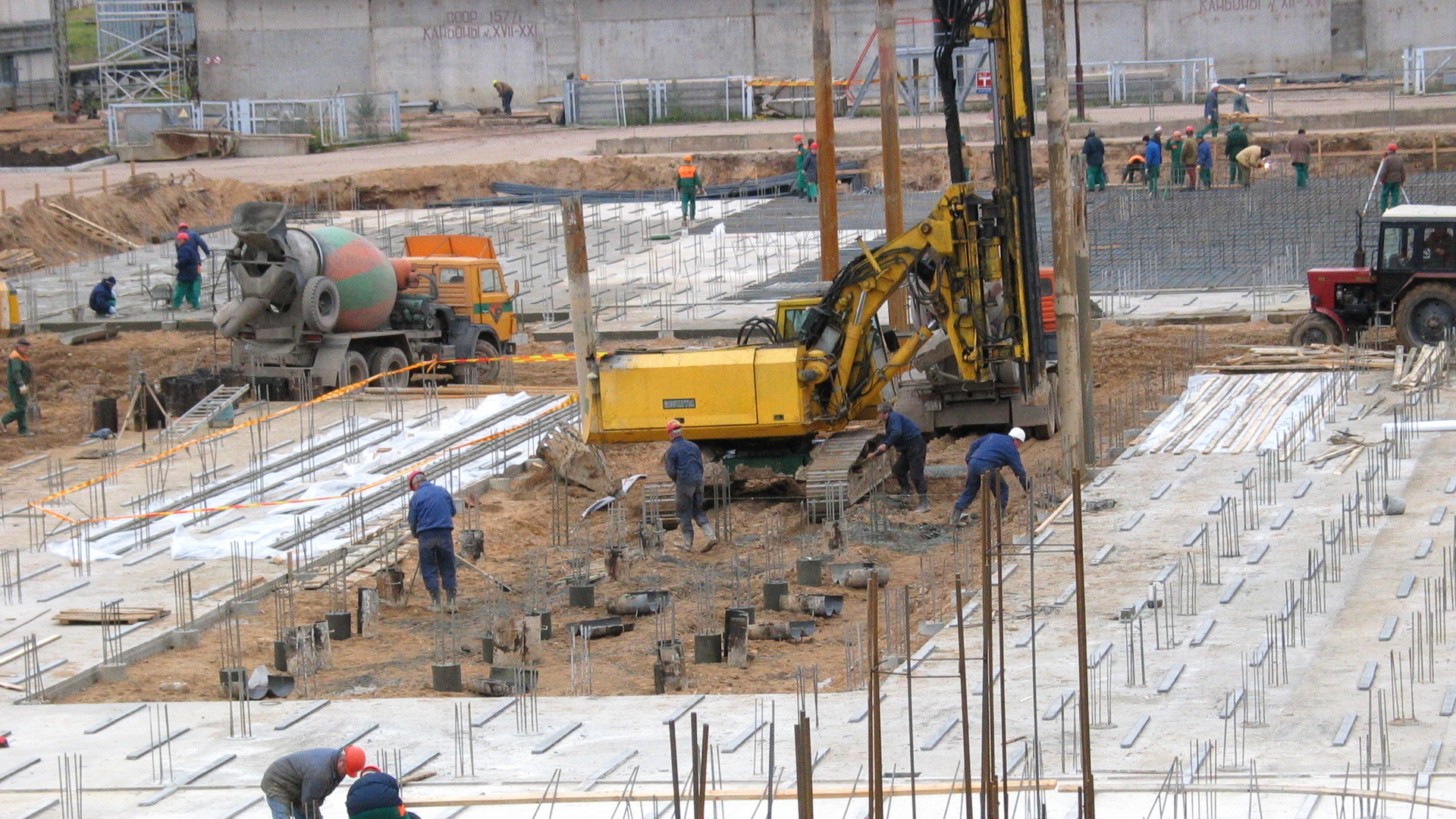 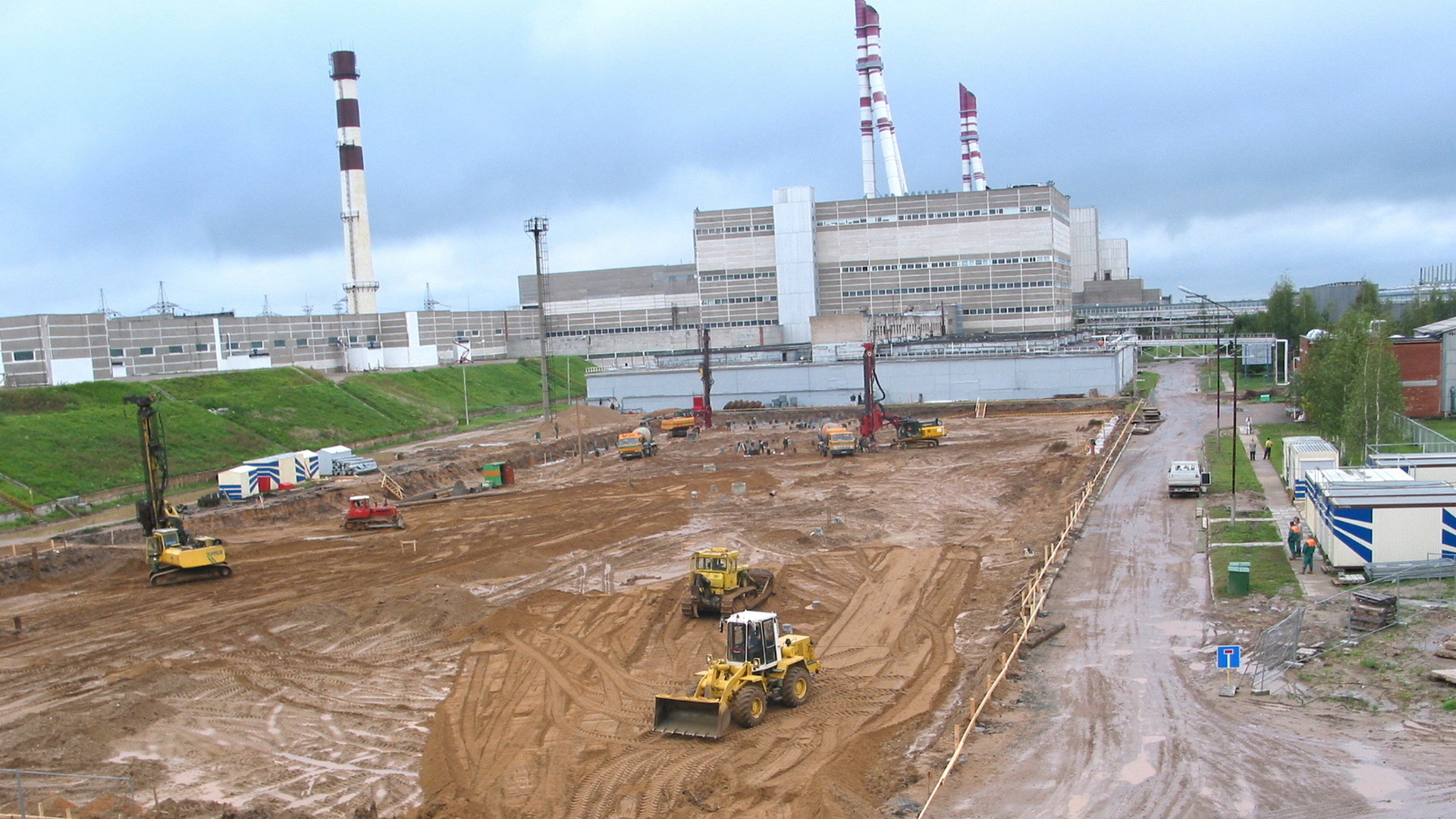 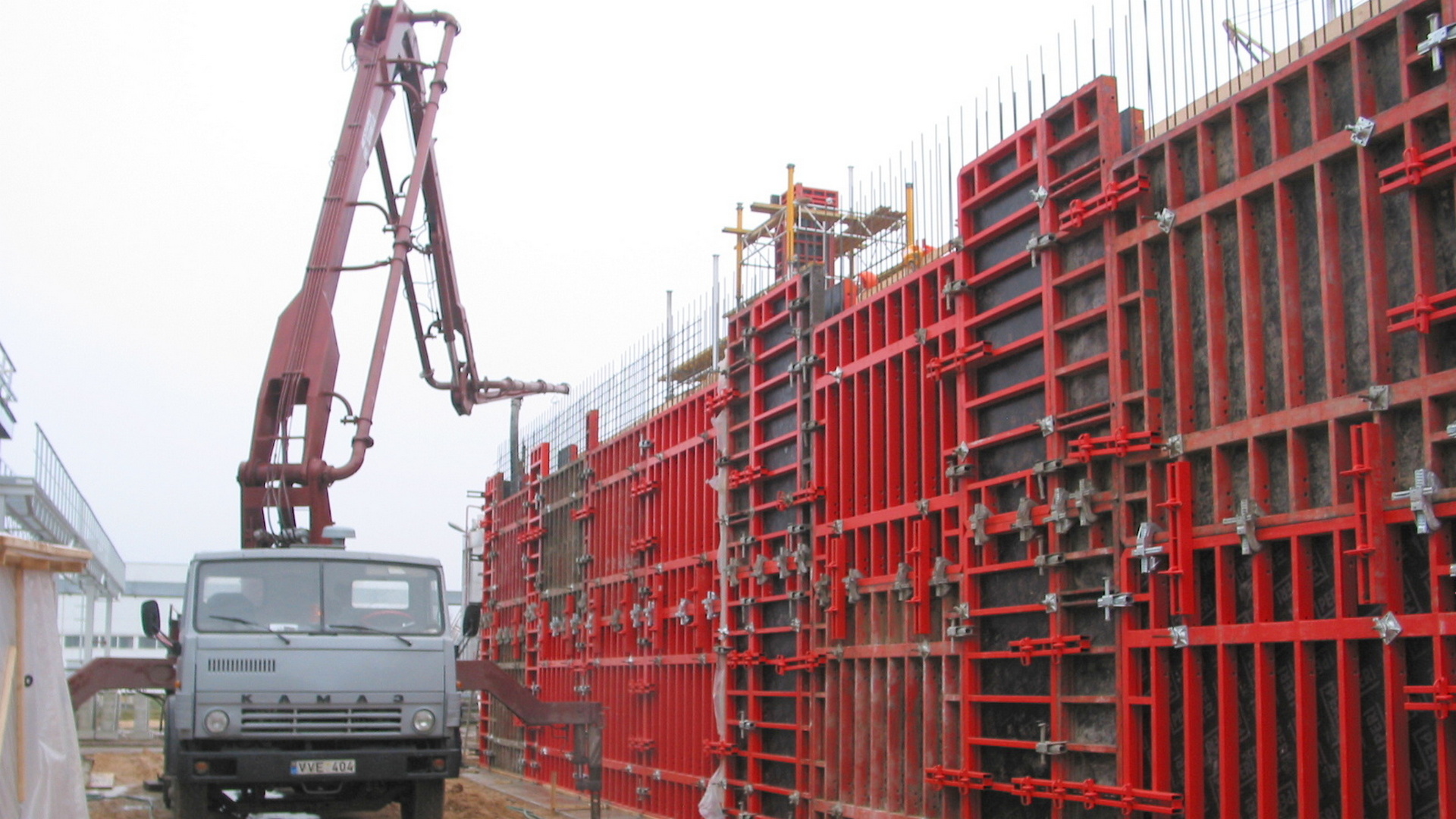 In 2004 the storage was built, the cementing unit was installed and the final report of safety study evaluated by VATESI was prepared. On 10 March 2006 VATESI issued the licence to operate the cemented liquid radioactive waste storage facility and by supplementing the licence issued for the 2nd block of Ignalina Nuclear Power Plant gave permission to operate the cementing unit. The building itself is a reinforced concrete structure. Referring to the design, waste packages can be stored in the facility for 60 years. In the storage facility it is planned to store waste, which will be produced after processing (cementation) of about 6000 cubic meters of waste dedicated for cementation. Cement-hardened waste hardened using will be poured into drums and put in storage containers (waste packages). The building can contain 6300 storage containers. The volume of one container is about 5.6 cubic meters and it can contain 8 drums (200 litres in volume per drum). In the beginning of 2010 there were 667 containers with waste stored in the facility.