Palace of the President of the Republic of Lithuania 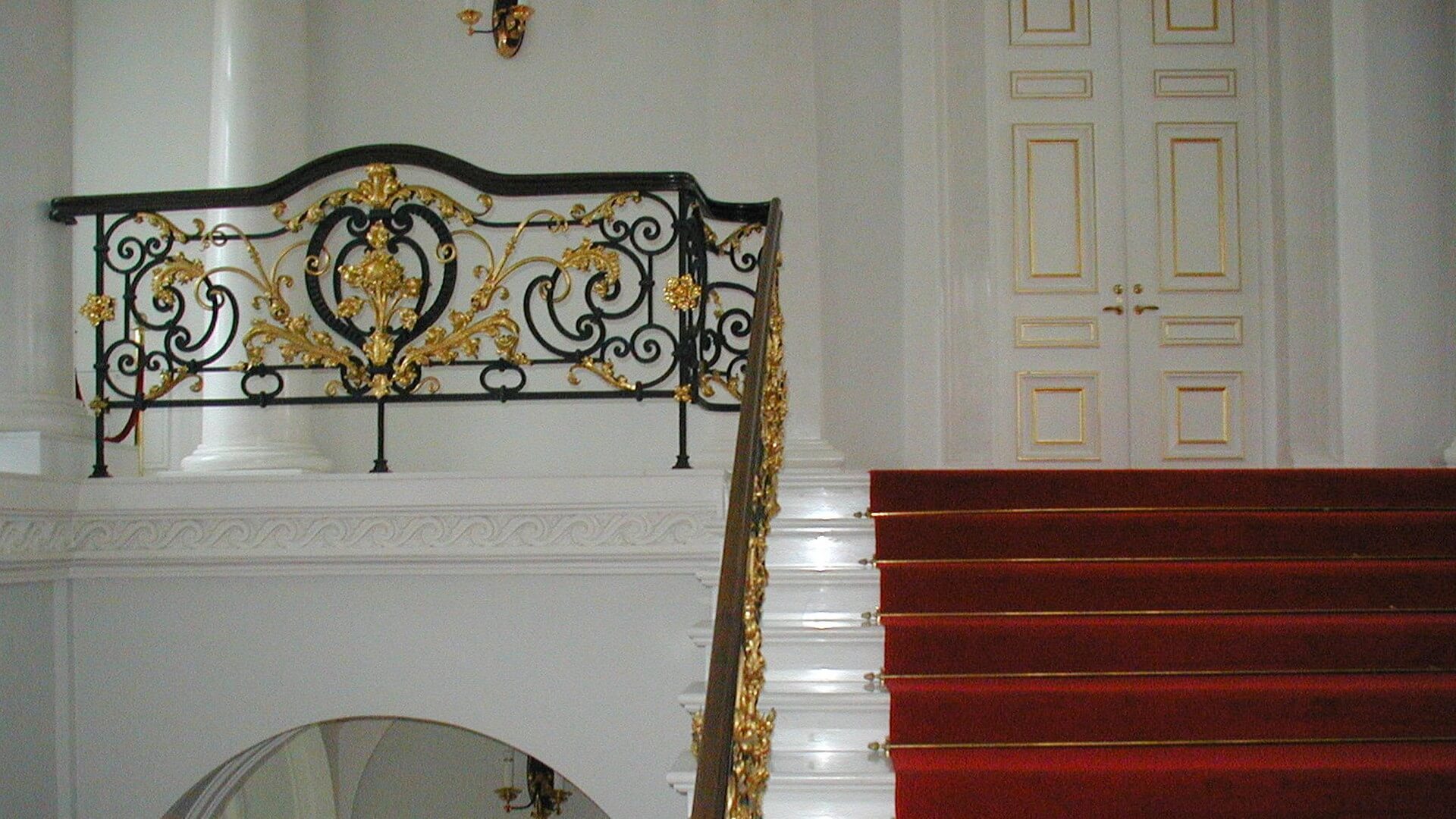 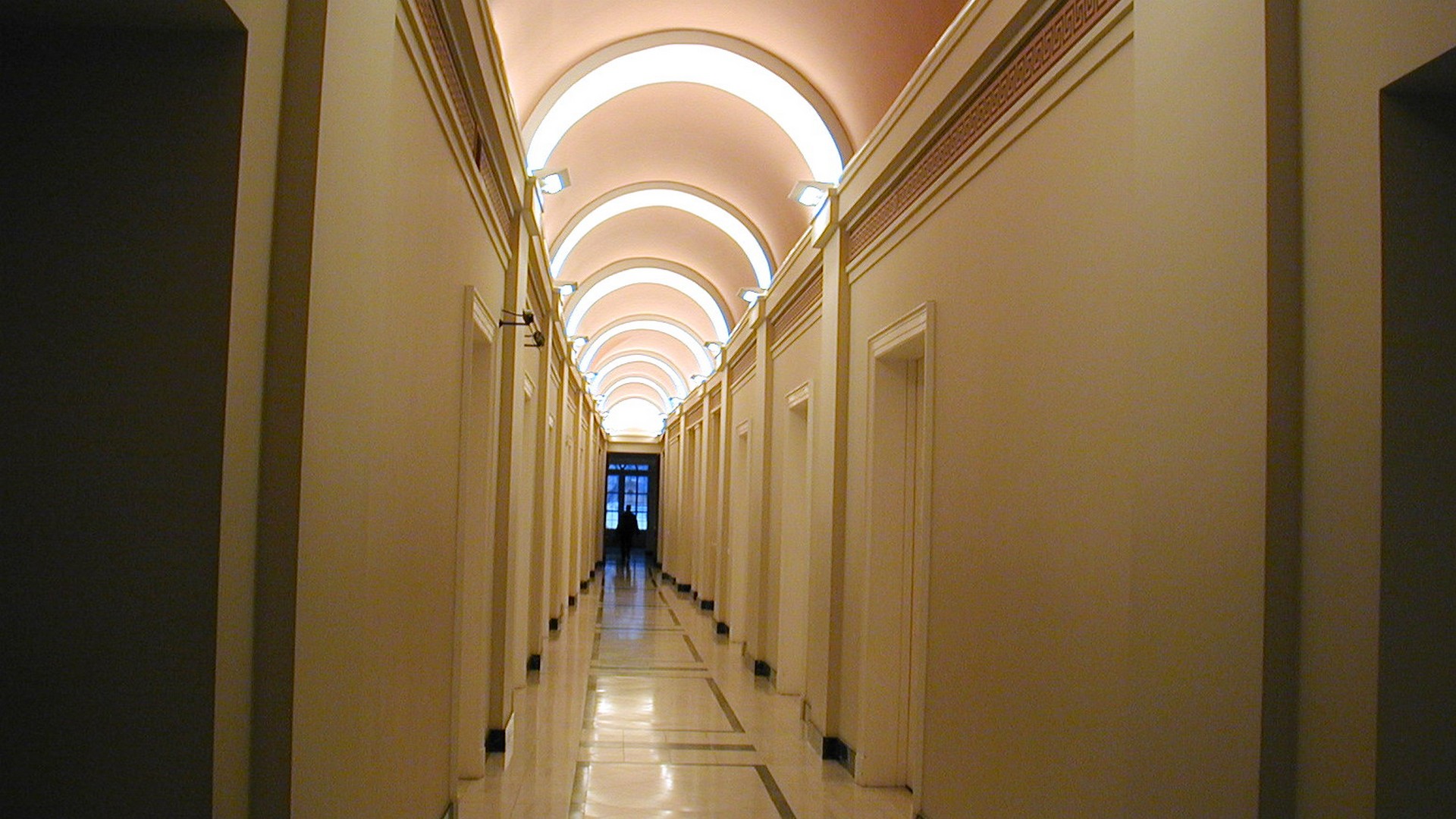 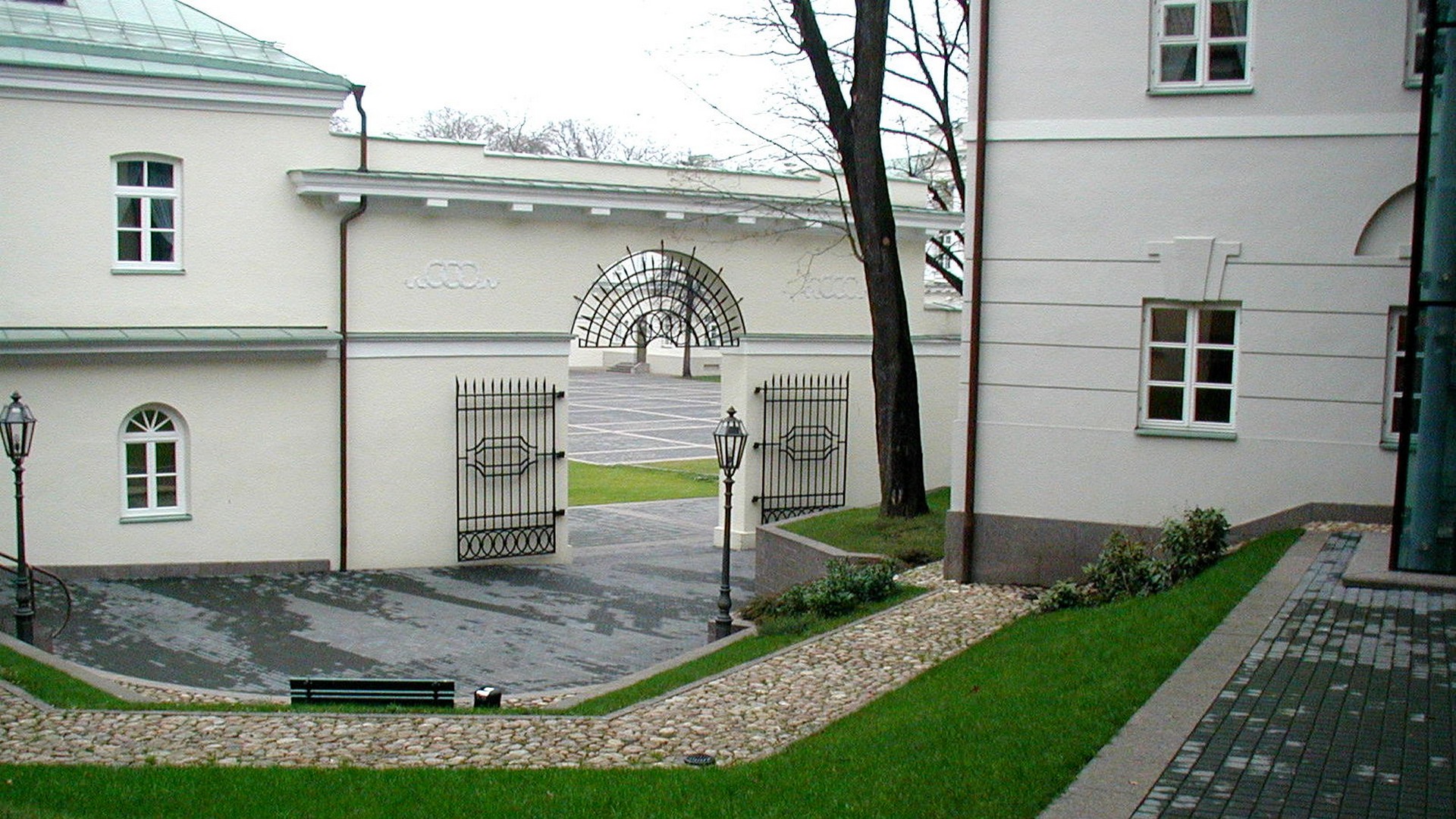 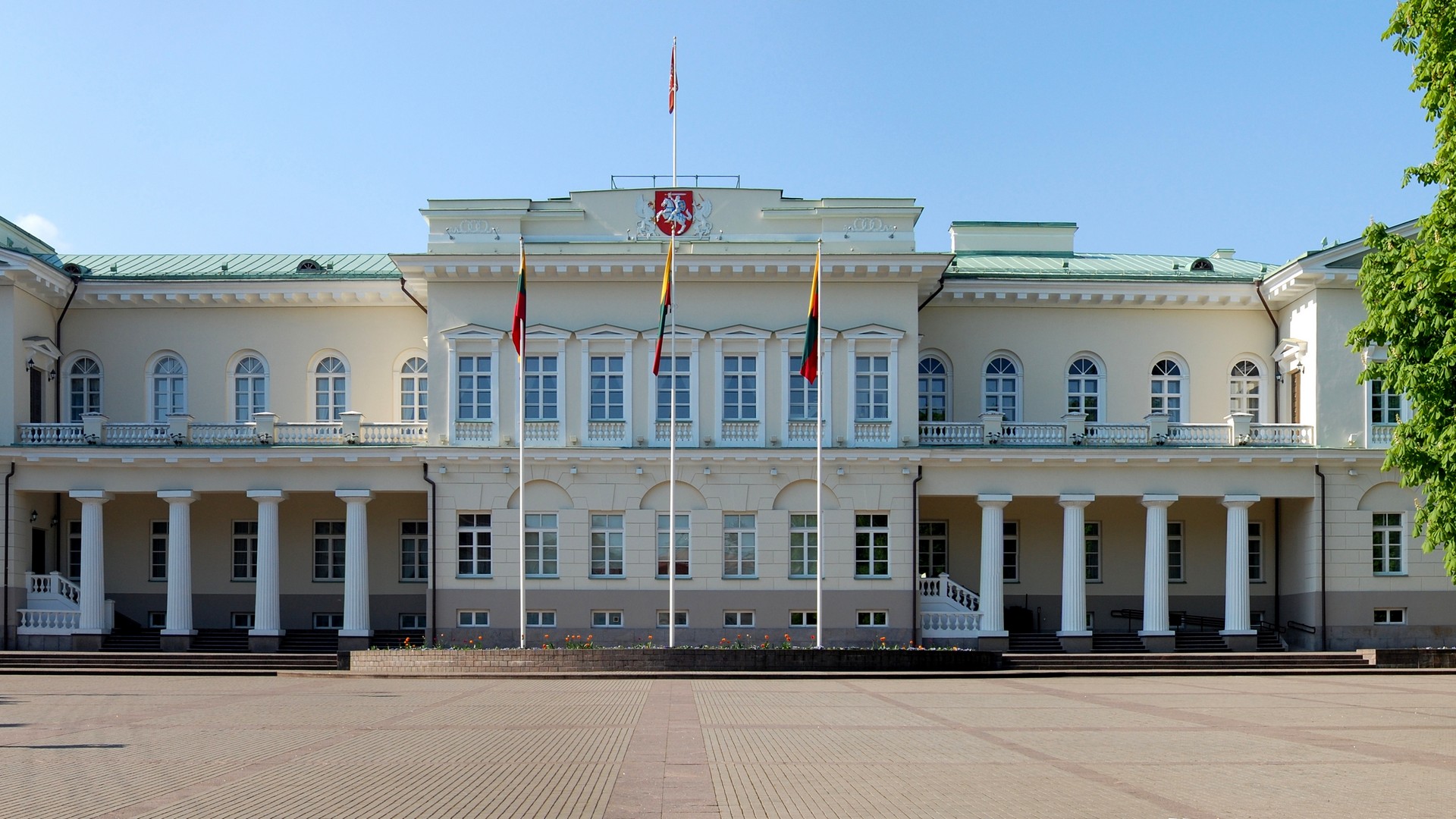 Adaptation of the palace to the needs of the Seat of the President of the Republic of Lithuania was based on two main concepts of interior design. Premises with surviving interior design or information on its nature available (e.g. polychrome decor) were to be restored following the historic design. As no decor survived on the first floor, a decision was made to furnish and equip it in contemporary style, in selection of materials and design, however, trying to retain those typical of Classicism (e.g. mahogany) and to highlight the designation of the premises. Restoration of the interiors of the main ceremonial halls was based on historical and art history and other research materials. Interior of the second floor in the western wing was designed anew since they were completely destroyed during earlier reconstructions. Historical data on the furnishing of the palace in the 19th century was available and was used to furnish the palace with the authentic late Classicism pieces of furniture and their copies made by furniture makers of Lithuania and St. Petersburg.

Office of the President of the Republic of Lithuania