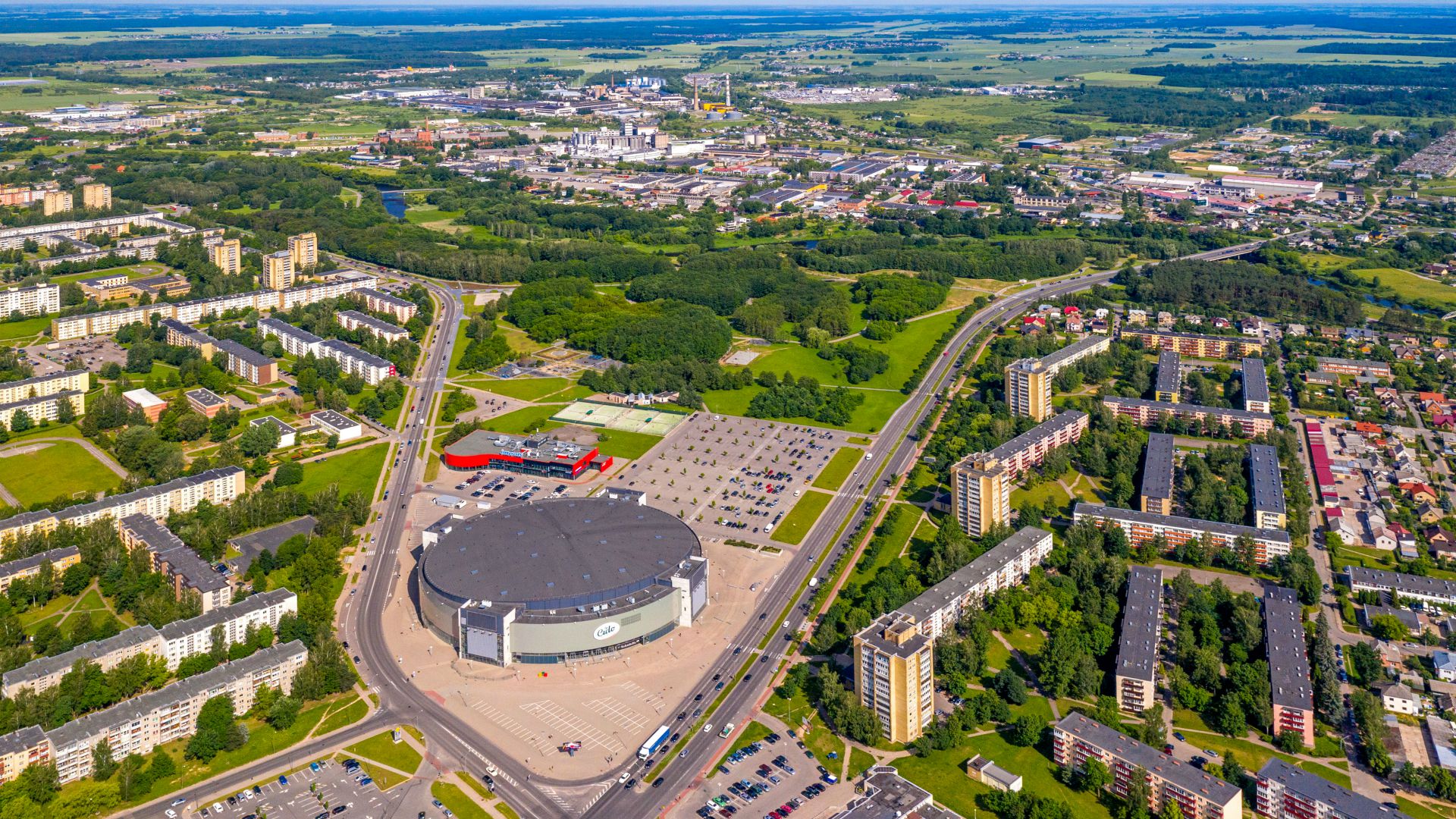 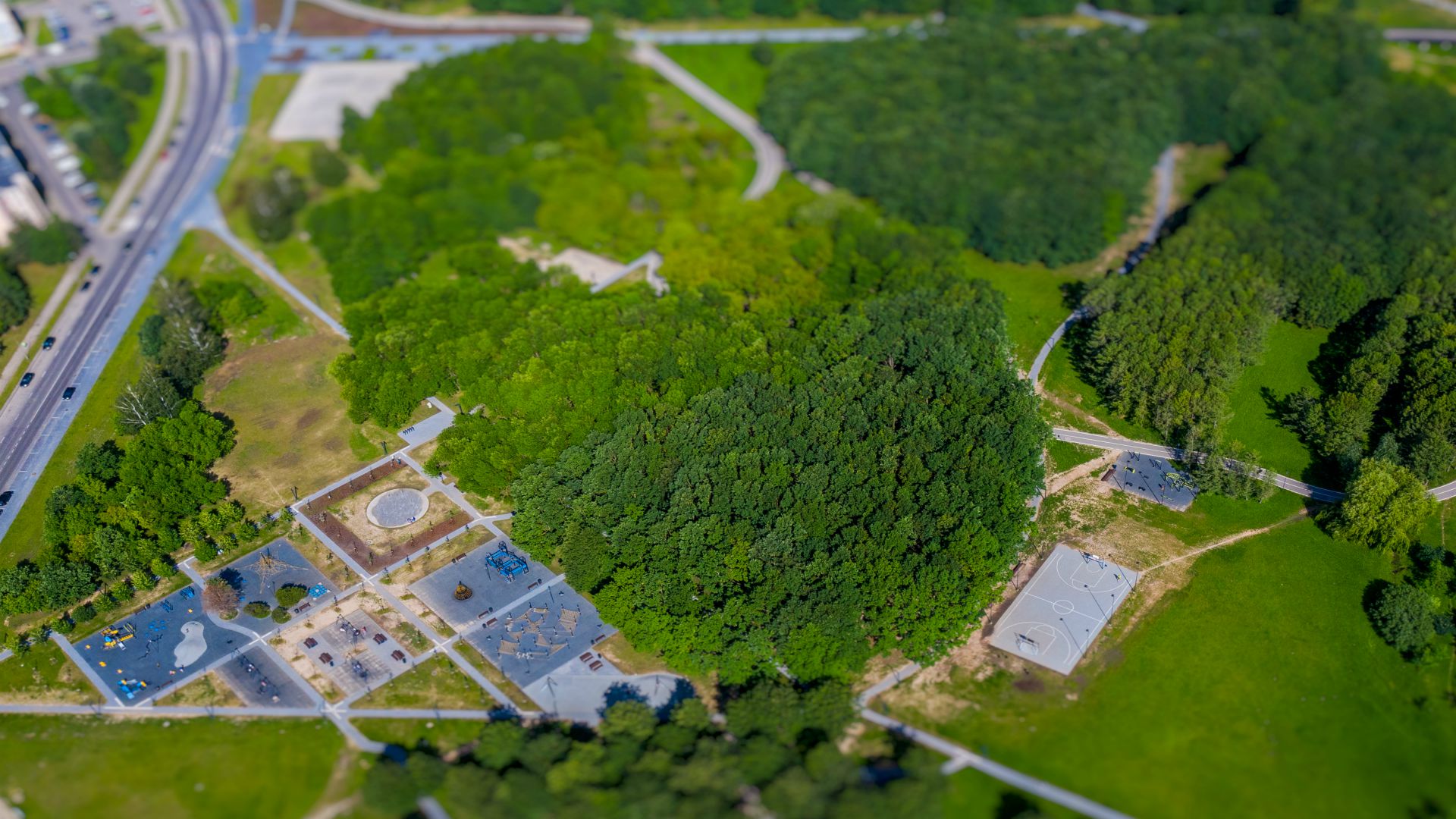 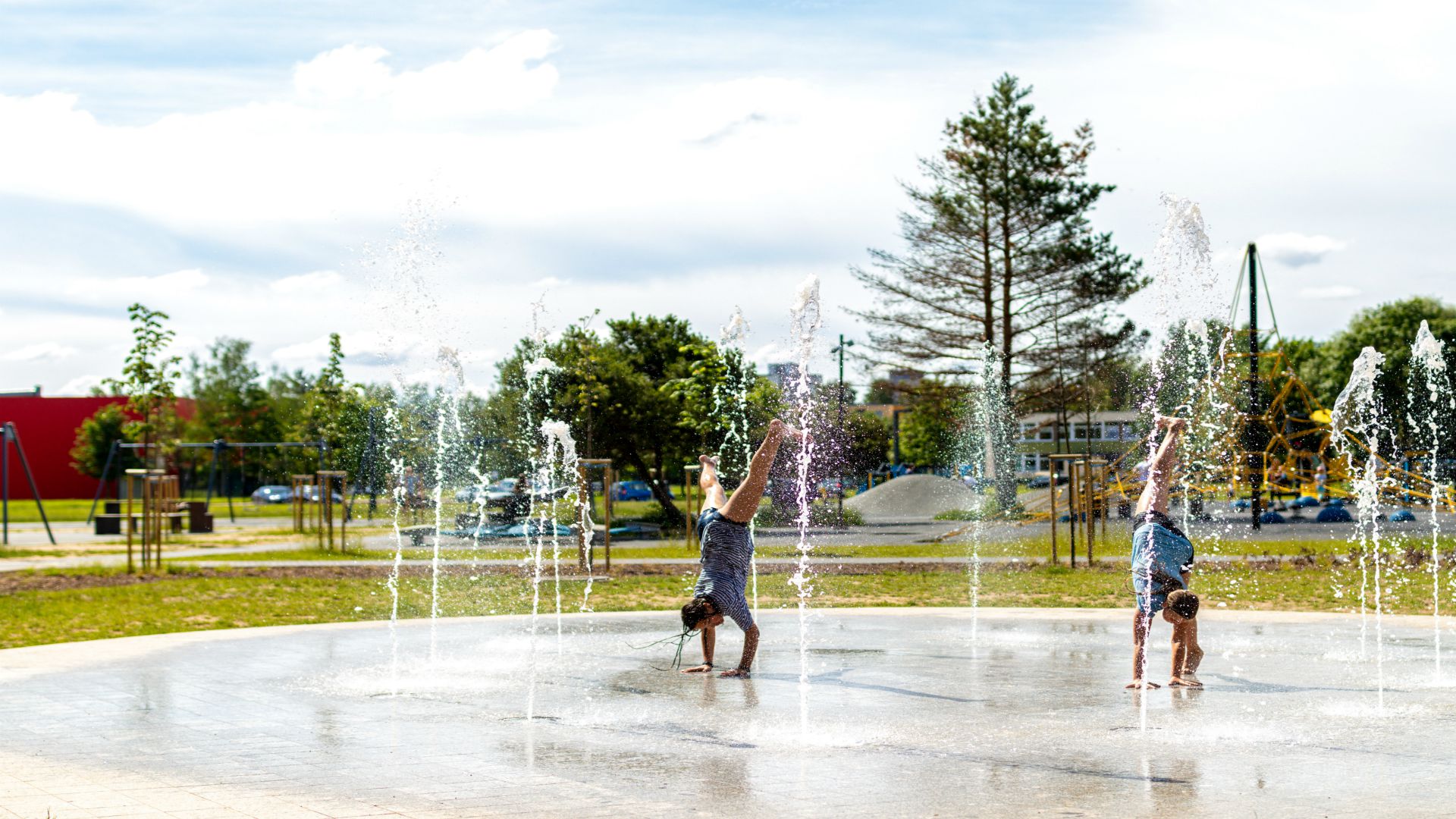 Panevėžys City Park is one of the largest public spaces in the city. After the renovation of the park by AB Panevėžio statybos trestas, the place became attractive for the city residents and guests. The territory of the park was divided into active and quiet recreation areas, greenery was renewed, the Nevėžis coast was arranged and opened, the main walking path was formed, flower gardens were installed nearby, existing and new pedestrian and bicycle paths were renewed. It is a quality green space where young people, adults, families and children can spend their free time. The value of the project is 3.67 million. Eur