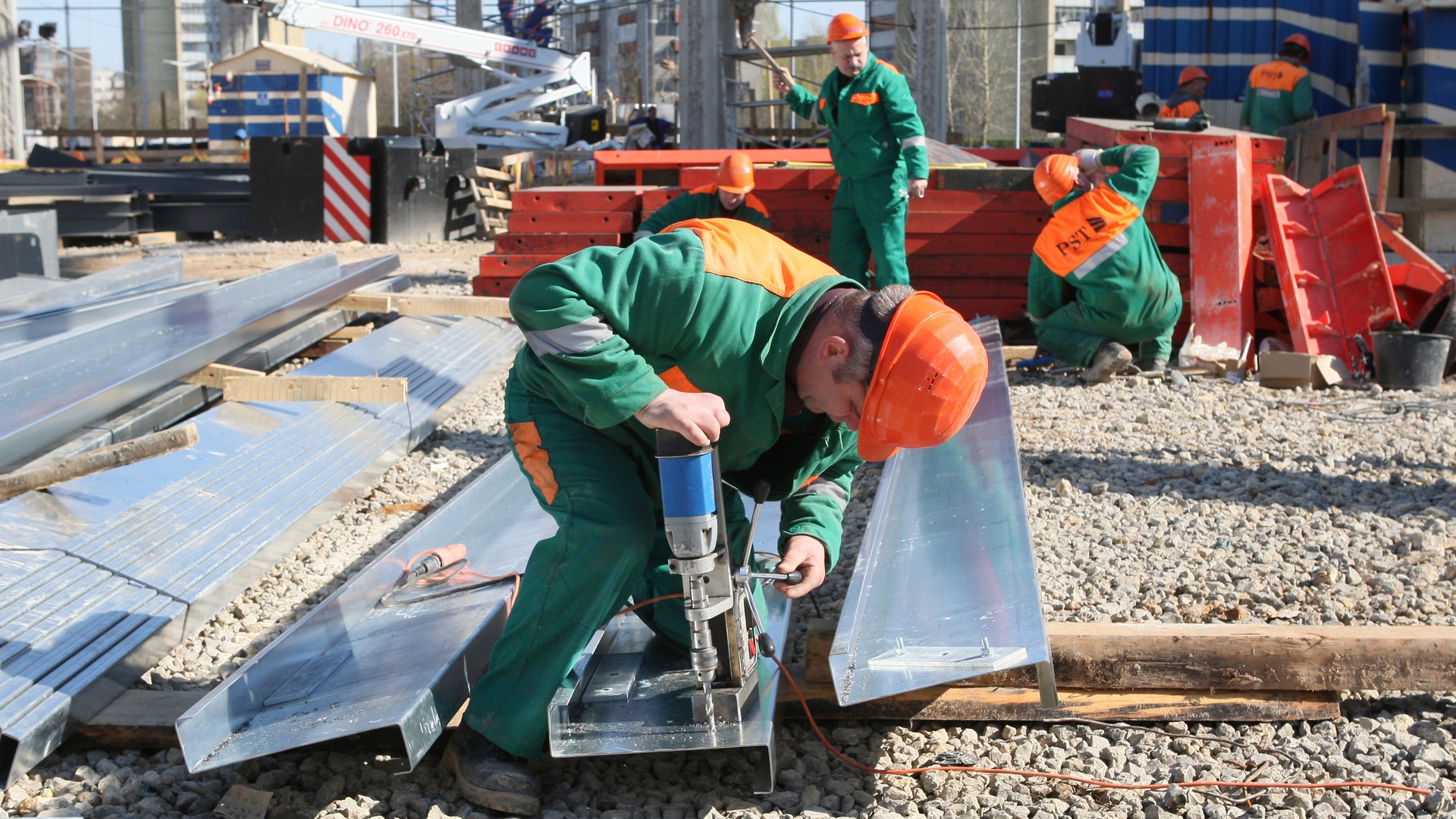 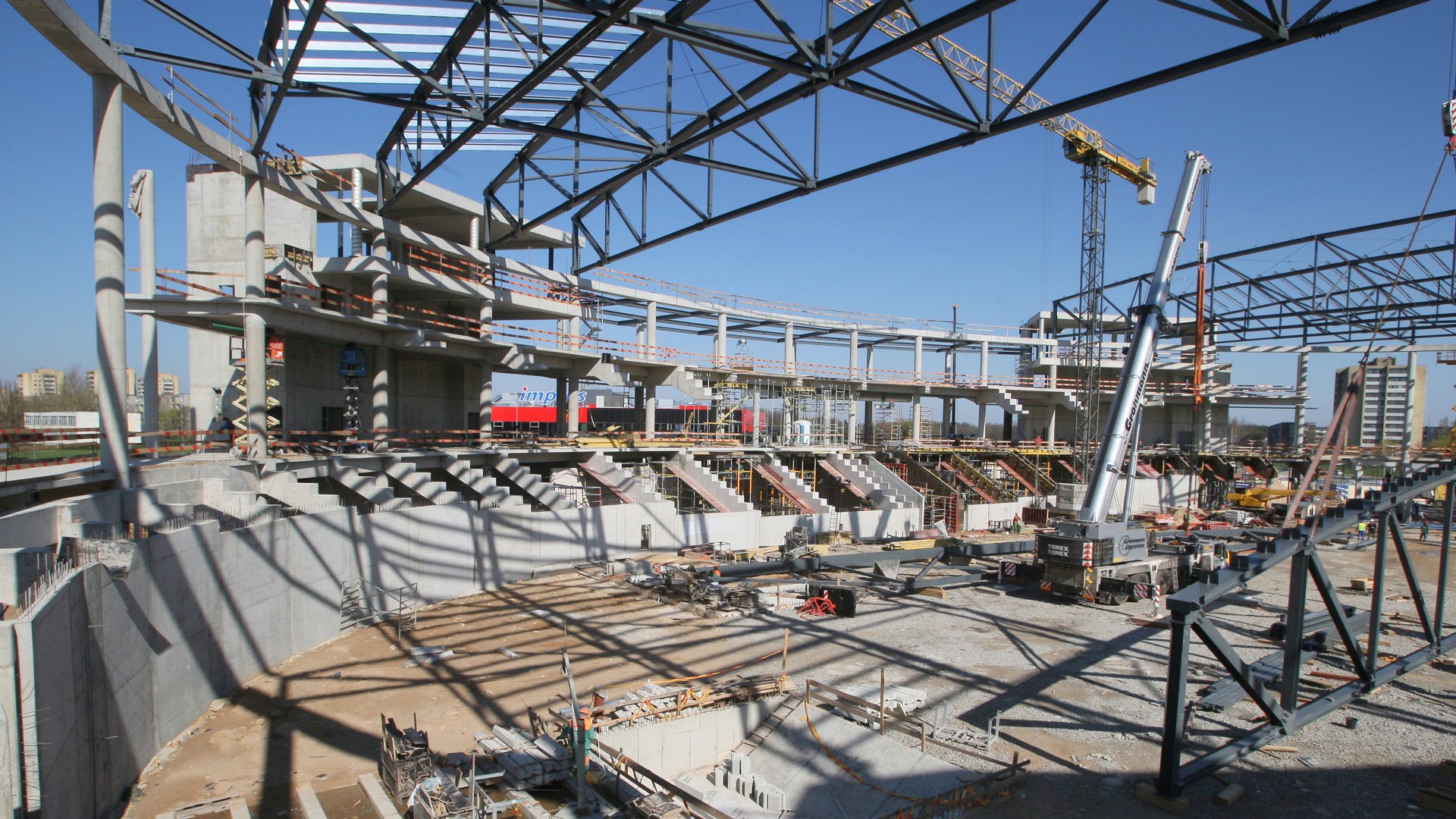 Cido Arena in Panevėžys is an exceptional building for the reason that it is the first covered building in Lithuania having the width like this. The width of this building is even 120 meters. The height of arena is over 27 meters and the total area exceeds 21 thousand square meters. The construction schedule for Cido Arena was especially tight – it was started in May 2007 and completed in October 2008. The team of qualified PST specialists realized all tasks set to them – the arena was built on time and all necessary equipment was installed and is operating properly. The most impressive item in the new arena is the 250 meter long cycle track meeting the Olympic standards and having category I. It was designed by the German company SportBau, which had already installed 121 tracks in various countries of the world. The design of the track in Panevėžys was addressed to by the manager of the company himself, the architect Ralph Schuermann, whose last project was the cycle track built for the Olympic Games in Peking which took place this summer. In the new Cido Arena about 5.6 thousand spectators will be able to watch the basketball games, up to 7 thousand will be present at the concerts and other entertaining events and 3.1 thousand spectators will be welcome to the cycle races. There are 700 places in the parking lot located by the arena.